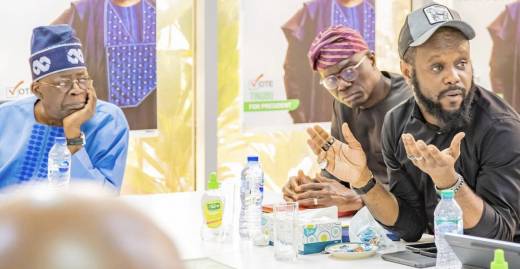 SEYI TINUBU, A Proud son of Africa…How He Won the Hearts of Nigerians with his incredible Role during Father’s Campaign

The atmosphere was tense. Palpable treachery and uncertainty hung thickly in the air around the Eagle Square, Abuja, which played host to the presidential primary of the All Progressives Congress, APC, between June 6 and 8. The whole nation was literally on tenterhooks. 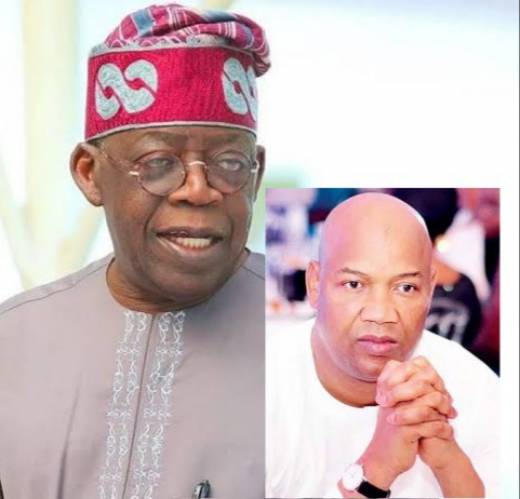 Famous Ibadan-born businessman and pub­lisher of Ireland-based journal, The Street Journal Magazine, Mogaji Bowale Oluwole Arisekola has joined other well meaning Nigerians on Wednesday to congratulate the former Governor of Lagos State, Asiwaju Bola Ahmed Tinubu on his victory at the Presidential primary election of the All Progressives Congress (APC) in Abuja. 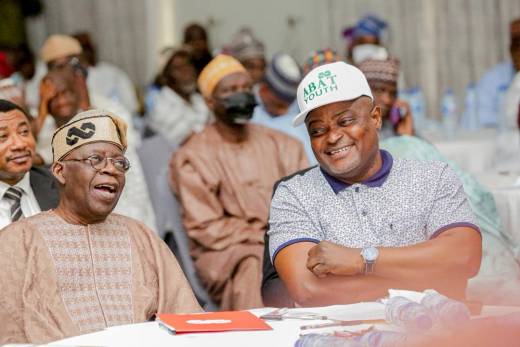 Speaker Mudashiru Obasa of the Lagos State House of Assembly on Wednesday congratulated Asiwaju Bola Ahmed Tinubu, national leader of the All Progressives Congress (APC), for winning the party's presidential primary election with a landslide. 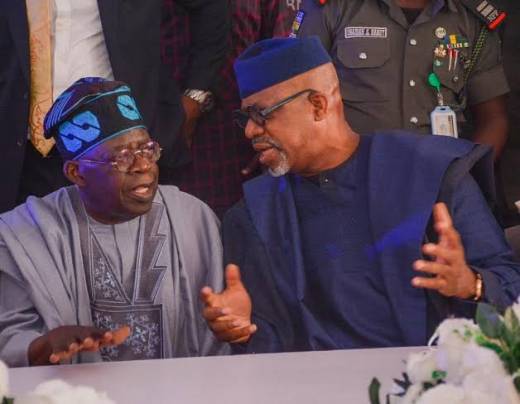 Ogun State governor, Prince Dapo Abiodun, has congratulated the National Leader of the ruling All Progressives Congress (APC), Asiwaju Bola Ahmed Tinubu, on clinching the presidential ticket of the party. 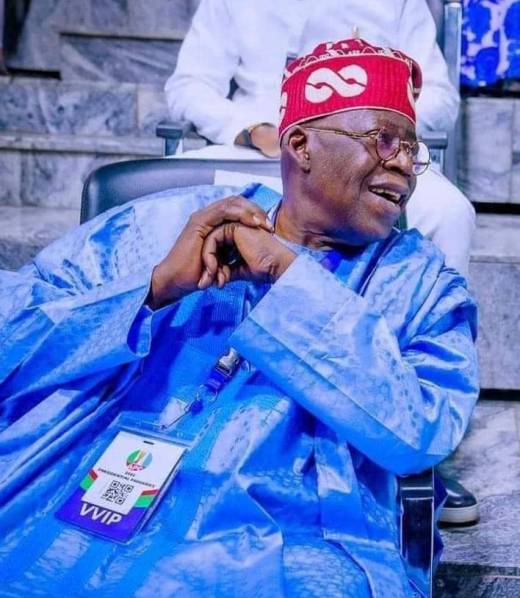 Interested secondary school teachers in Nigeria can now apply for the 2022 edition of the Maltina Teacher of the Year. Entries will be received from Thursday, May 26, 2022 to Friday, July 22, 2022.

In its quest to play a leadership role in the integrated marketing communication sub-sector, the Advertisers Association of Nigeria (ADVAN) will host the industry practitioners and experts to an industry dialogue to discuss the role of government regulations in the ease of doing business. 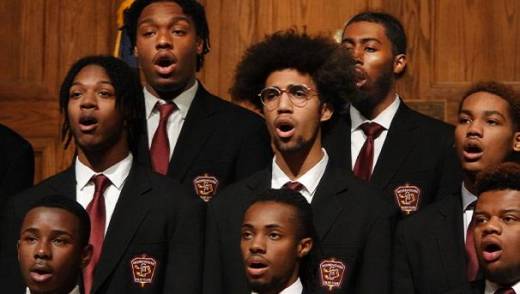 The United States is committed to strengthening the burgeoning U.S.-Nigeria cultural and people-to-people ties through music, arts and film which brings diverse people together and creates space for discussion and exchange.

When it comes to internet penetration and adoption of mobile payments, most African countries are still very much below the global average. 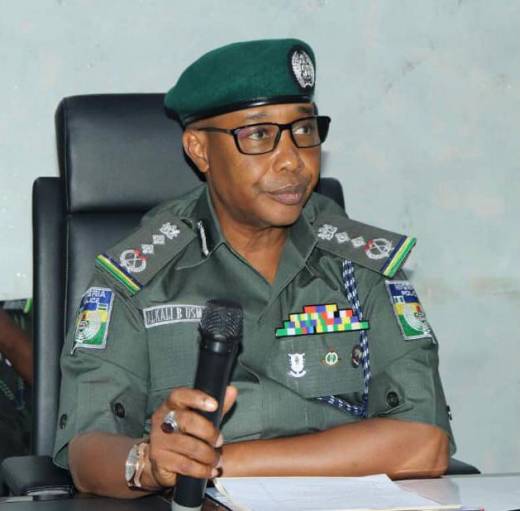 The attention of the Nigeria Police Force has been drawn to a video making the rounds in some sections of the media where a Chief Superintendent of Police of the Rapid Response Squad (RRS), attached to the Abia State Police Command, while on special duty at Umunneochi L.G.A of the state following the kidnap of some members of the community on Sunday 29th May, 2022, was seen addressing a crowd in an unapproved and unprofessional manner by attacking a particular ethnic group and casting aspersions on other security agencies.