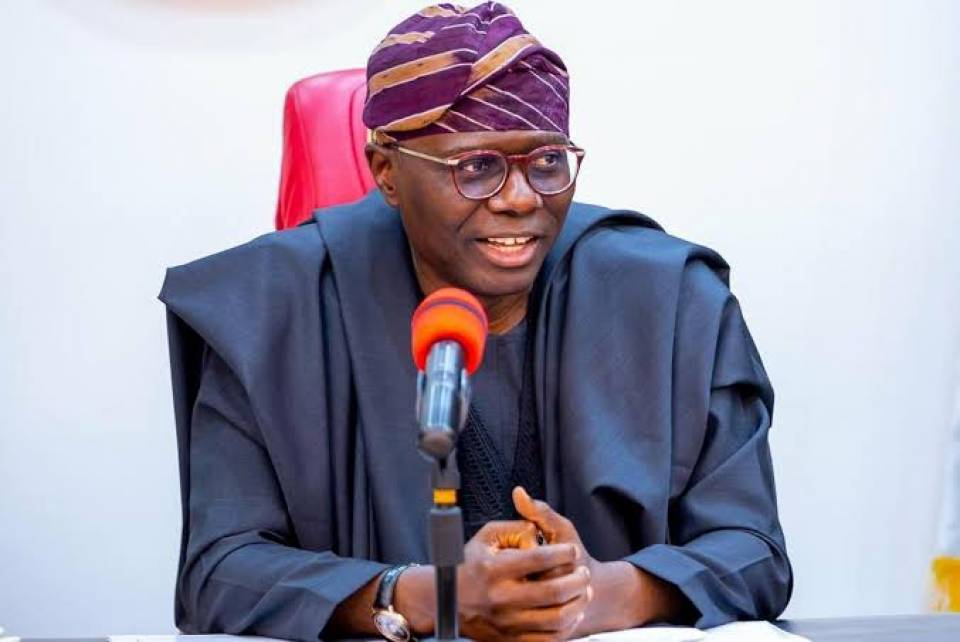 Given his unprecedented achievements and landmark results in governance, Lagos state governor, Babajide Sanwo-Olu has been getting and receiving praise from Lagos citizens and inhabitants for the good job he is doing for the centre of excellence state, Lagos.

The governor has been glowing to the warmly enthusiastic praise; even encomiums are still trooping in for the man many described as ‘Incident Commander of the Federation, over his performances and his brilliance composition at the recent interview aired on ‘Sunday Politics’ programme on a national television recently.

The aura and charisma that the governor displayed and paraded during the one-on-one media chat with Seun Okinbaloye, wowed hundreds of audience those who watched the interview and were greatly inspired at his astuteness. Gov. Sanwo-Olu was so boastful in his responses to many questions posed to him during the discourse, just as he grand stood to do more in his sure second term and he boasted confidently that citizens of the state will re-elect him during the 2023 election based on his experience of governance and what he has done so far in the state.

The performing governor, just like his predecessors at the Glass House, gave a good and sterling account of his selfless service to the good people of Lagos state in areas of infrastructure, roads rehabilitation, health care, education, empowerment of youth, sports development, staff welfare et al, Sanwo-Olu has excelled, and he is not relenting. What many don't know is that the performing governing governor still has more to come in his sure second term, come 2023.