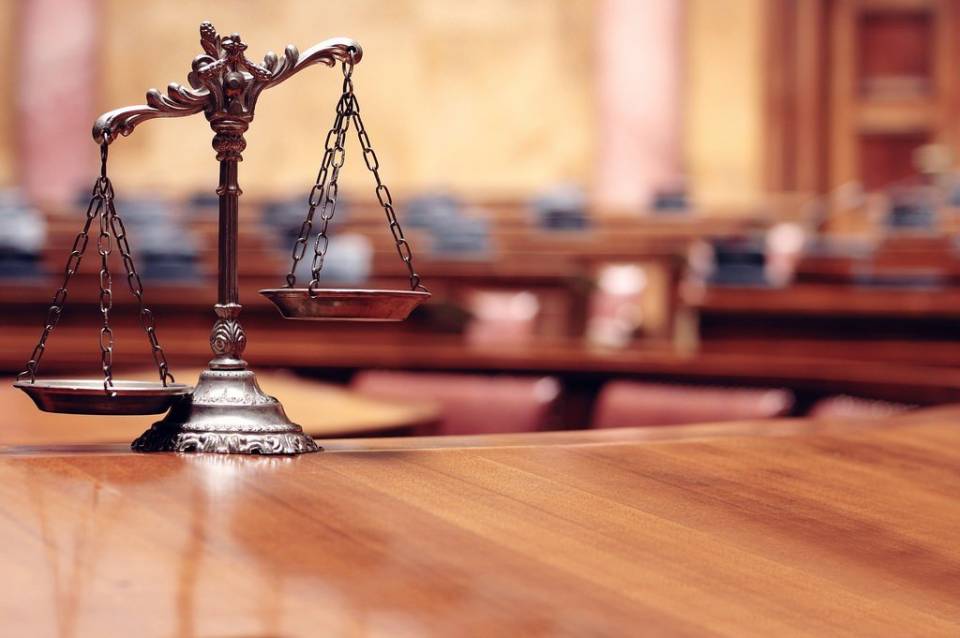 All periods of history show a strain of madness from time to time, and all are chaotic. The year, 2020, had its fair share of insanity, no doubt. Mayhem crashed through the fabric of daylight and dusk, like a spectre of discord, turning Nigerians against the police and government.

On October 20, 2020, Nigerians, mostly youths, trooped to the streets in Lagos, to protest the perceived excesses of the Special Anti-robbery Squad (SARS) of the Nigeria Police Force (NPF).
In the melee, a lot of property got destroyed. The Lagos Chamber of Commerce and Industry (LCCI) disclosed that Nigeria lost more than N700 billion in economic value in 14 days of the #EndSARS protests.
This disclosure was contained in a statement by The Lagos Chamber of Commerce and Industry (LCCI), through the Chambers President, Toki Mabogunje. According to Toki Mabogunje, LCCI discovered that the Nigerian economy suffered an estimated ₦700 billion loss in two weeks.
However, nobody envisaged that the chaos birthed more devastating results. The Capital authoritatively reports that all the legal documents including Wills/Codicils kept in the chambers of the Lagos High Court were burnt by the #EndSARS protesters.
This truth came to light soon after a businessman approached the Lagos High Court in order to update his Will. But rather than do his bidding, the Lagos State Judiciary issued him a letter stating that the legal document specifying how his property should be shared in the event of his demise, was non-existent.
The letter, signed by probate at the Igbosere judicial department, stated that the client’s Codicil, lodged with the court on January 8, 2020, had been irretrievably destroyed in the fire incident that engulfed the court.
At the moment, very few clients of the court are aware that their Codicils and other legal documents left for safe-keep with the Lagos judicial sector are no longer non-existent as they were completely burned to ashes in the melee that ensued from the #ENdSARS protests.
At the backdrop of this revelation, the state judiciary has been struggling to contain an imminent blowback over the incident as several clients of the court have been trooping to its premises, horrified about the likely consequences of the incident.
Many fret and wonder what would have become of their loved ones and property, had they died not knowing that the valuable documents they kept with the court are no longer retrievable.
Many clients, most of them affluent, have been visiting the premises of the Lagos High Court to find out if their Codicils and other legal documents left in the safe-keep of the court were affected by the fire.
The incident has certainly thrown many influential personages into a state of flux; a large segment of them are flustered by the likely import of the situation. Many cringed from the possibility of dying and having their loved ones and inheritors find out that the Codicil detailing how their estate should be shared had been destroyed in a fire. It would have thrown several families and business dynasties into a state of turmoil.
It is also unnerving to note that there are many more individuals who are unaware that their Wills and private legal documents have been completely destroyed. Some of them are based overseas while a good many are in the country but unaware of the situation.
Aside from this unpalatable import, the incident also revealed the sad reality of the magnitude of insecurity plaguing the Nigerian judicial system. If the law court can’t guarantee the safety of Codicils and other legal documents in its keep, it implies that no one and nothing is safe from the elements of aggression and devastation in this country.
The situation certainly requires urgent intervention by the government as more affluent individuals and clients of the courts are dissatisfied and spoiling for a showdown over the lack of security and operational integrity of the judicial organ to which they entrusted a crucial part in the administration of their estate, in the event of their demise.