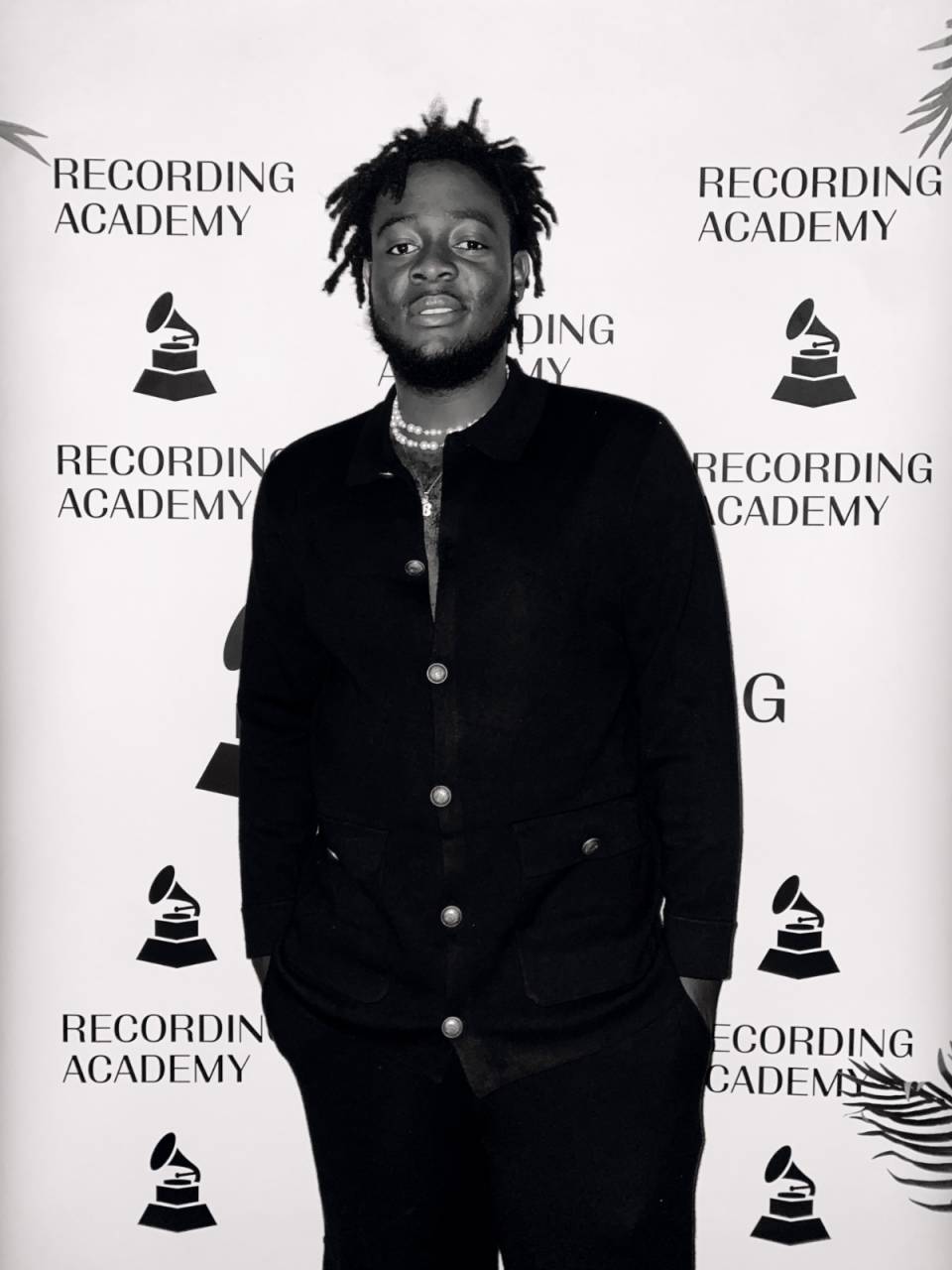 American based Nigerian Ace producer, singer and songwriter; Cheeky Chizzy, has been inducted into the Recording Academy’s 2022 class as a member who can vote at the prestigious Grammy Awards.

The Recording Academy has recently extended it's invitation to Big Brother Africa winner Laycon, A&R specialist Abiodun ‘Bizzle’ Osikoya, Boomplay Ghana general manager Elizabeth Ntiamoah-Quarshie and some other notable personalities in the African continent, who have accepted the call to become voting members.

Cheeky Chizzy invitation follows the recently released of his “Big Vibe Facility” which include two unreleased tracks “Big Status” and “No” and also got featured in the award winning Dj Hkeem latest joint titled “Trips” which also featured Soko7 a Grammy-winning producer behind Beyoncé’s hit song ‘Drunk In Love‘.

Speaking with his media firm representative Matti Olaitan for HG2 group Inc. based in Los Angeles, he revealed that Cheeky Chizzy's invitation reflects his contribution to the recording arts, as well as his creativity and leadership skills.

"It’s really a privilege and honor to be invited to join the Grammy Recording Academy Class of 2022 to help advocate, celebrate and push the music culture, this invitation will no doubt provide Cheeky Chizzy with great opportunity to serve our community, celebrate his craft, and build a stronger future for all artists with good creative composure” he said

The Grammys voting academy is a culturally diverse group of select music connoisseurs, and inductees must pass a rigorous top-tier international screening by a college of judges tasked with inducting new voting members.

Cheeky Chizzy's style of music which is often featured upbeat lyrics, blended with different genres, and had a retro quality with his energetic performance is always inspired by all any class of good music.