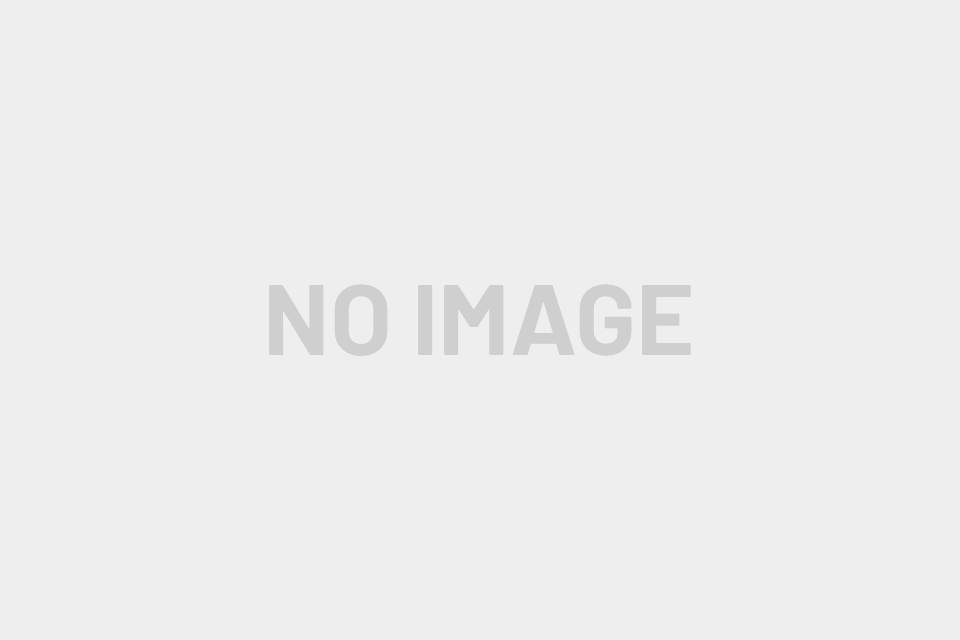 In a statement of facts filed before the court by a lagos Lawyer Olanrewaju Jolaoso,on behalf of the claimant, Engineer Oladele Taju Kuyoro alleged that as a versatile Engineer per excellence,he was employed by Viras limited Company on the 11th of March,2002.

However,upon perusal of the letter of appointment,he was apprehensive because the letter contains onerous and oppressive clauses,he decided to decline same untill he was convinced by Mr Johnson Ighofese the head of Human resources to accept the offer stating that where an employee has been transferred to work  in associated. Company or made to act in a dual capacity ,it is the attitude of the company to adequately renumerate such employee.

At the time of his employment, the claimant was obvious of the rationale of being offered employment by Viras Limited,as opposed to the Vita construction Limited to whom he applied and by whom he was interviewed.

The claimant was also unaware of the fact that the clauses inputted into his letter of employment to justify and facilitate already premeditated exploitation of the unsuspecting claimant by the two companies.

By January,2012 Viras Limited stopped paying his renumeration, The Vita construction Limited paid the claimant  for the first time since he started to render services to the two companies.

Thereafter, the claimant lodged series of complaints, and threatened to take legal action especially on noticing the new sequence of events and the way the defendants had been tampering with his monthly salary.

The claimant's legimate demand surprisingly instigated Vita construction company to issue a letter dated 3rd of October,2018 which was titled "STOOD OFF STAFF adjudged and declared the claimant redundant without any lawful justification.

The claimant is amongst Longest serving employees of the defendants. In recognition of this fact,at the tenth,and fifteenth year in the employment of the defendants, the claimant was awarded and presented with a plague in commemoration of his Long service. Despite his outstanding dedication to duty and commitment, the defendants did not hesitate to oppress him and declare him redundant for just no cause.

Following his financial constraint the claimant approached premium Pension Limited to avail him his pension statement account to determine how much he could salvage from his pension account in order to pay his medical bills and put his children back in school. To his greatest shock he discovered that Viras Company has never remitted his pension despite that same were always deducted from his renumeration.

Consequently, the claimant while urging the court to nullify the letter of STOOD OFF issued to him by the defendant is claiming the sum of N355 million as general and specific damages as well as other unpaid emoluments.

An order of the court referring all the issues of unpaid pension to the National Pension commission and issues of unpaid taxes to the Attorney General of Lagos State for Criminal investigation and for prosecution where appropriate.