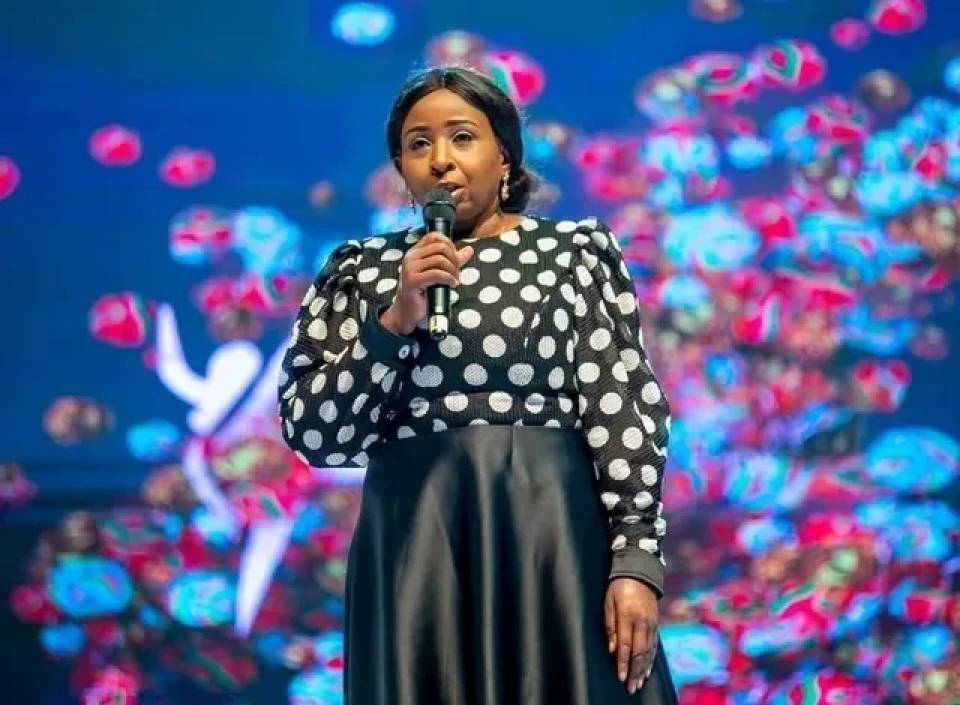 The organisers of the Africa Movie Academy Awards, AMAA, have announced big plans for week-long activities for the 18th edition.

This was made known by the director of media for AMAA, Tope Ajayi in a statement to officially announce the venue of the 2022 edition.

Ajayi explained that the 2022 AMAA will hold at the bespoke Jewel Aeida hall situated inside Lekki phase I and will have so much glamour while retaining its essence of rewarding professionalism and technicalities of filmmaking across the African continent and diaspora.

The director for media further rolled out the activities scheduled for the event saying the 18th edition of the continental awards ceremony will begin with the graduation of trainees by the African Film Academy on October 25, 2022.

The graduation ceremony will be followed by the Wellness day on October 27, 2022, while on October 28, 2022, will host dignitaries and fashion buffs to a series of conferences that includes diaspora discussion, music and film discussion, and round off with a fashion show.

The Nominees party is expected to follow on Saturday, October 29, 2022, while the AMAA gala will hold Jewel Aeida Hall on October 30, 2022.

Some of the dignitaries expected to grace the occasion include the Lagos State governor, H.E Babajide Sanwo-Olu, the commissioner for Culture, Arts and Tourism, Pharm Uzamat Akinbile-Yussuf.

Speaking on the award ceremony, filmmaker Bolanle Austen Peters, whose film, ‘Man Of God,’ got over five nominations including best director, best actor, and best actress, described the AMAAs as a rewarding platform needed to encourage burgeoning filmmakers in Africa.

“It’s not just about the awards, it’s about people getting recognition for their work. Making films isn’t easy and we need the AMAA to keep up the good work of encouraging burgeoning filmmakers on the continent.”