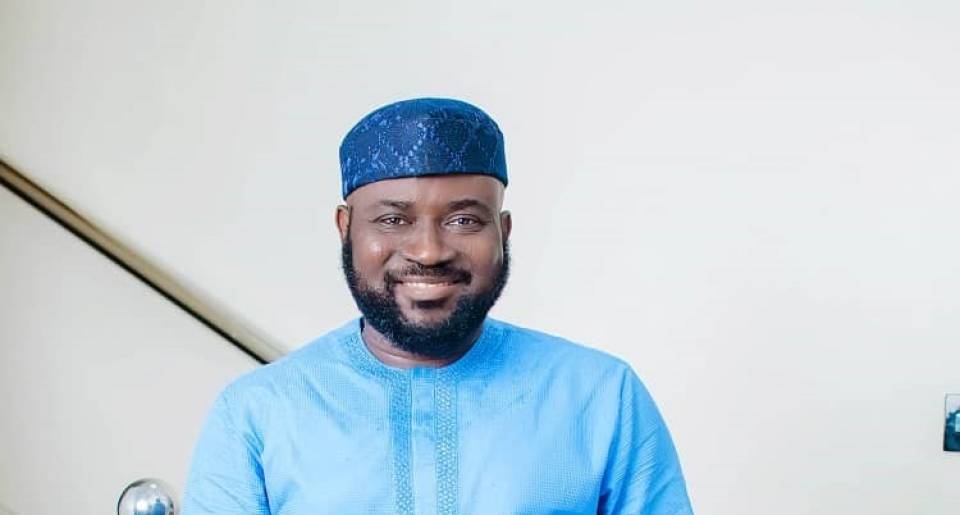 Agege Chairmanship Candidate in the just concluded Local Government Elections, Hon. Sola osolana thanked all Agege residents and the Chieftains of Peoples Democratic Party (PDP) in the State for their supports over the unlawful arrest engineered by unscrupulous Politicians in Agege.

Osolana made this known after the release of 18 supporters unjustly arrested by officials of Rapid Response Squad.

Recall that the Chairmanship Candidate was arrested along with some supporters while he was about casting his vote during a re-run Election at Ward F,Agege.

"I thank God Almighty for his mercies and protection over me and the supporters that were arrested during the Councillorship re-run in Agege. I humbly appreciate the good people of Agege for their unprecedented supports, prayers and best wishes.
It is important to appreciate Chief (Barrister) Shomefun for standing for Justice in Agege," he said.

While narrating their ordeal in the hands of biased police officers, Osolana appreciated Chief Bode George and other Party leaders like Otunba Segun Adewale, Prince Wale Gomez and the rest.

He also thanked Hon. Muka and other PDP leaders in Agege Local Government for standing firm upon the oppression from the ruling party.

Meanwhile, he confirmed that all 18 members arrested unlawfully have been released.

Osolana later added that the unjust arrest has only renewed his vigour to continue to fight for justice, equity and the development of Agege.

"For all of us, the unjust arrest has renewed our strength to proceed. And the Freedom movement has just begun and we shall not relent in looking for better Agege Local Government," he said.