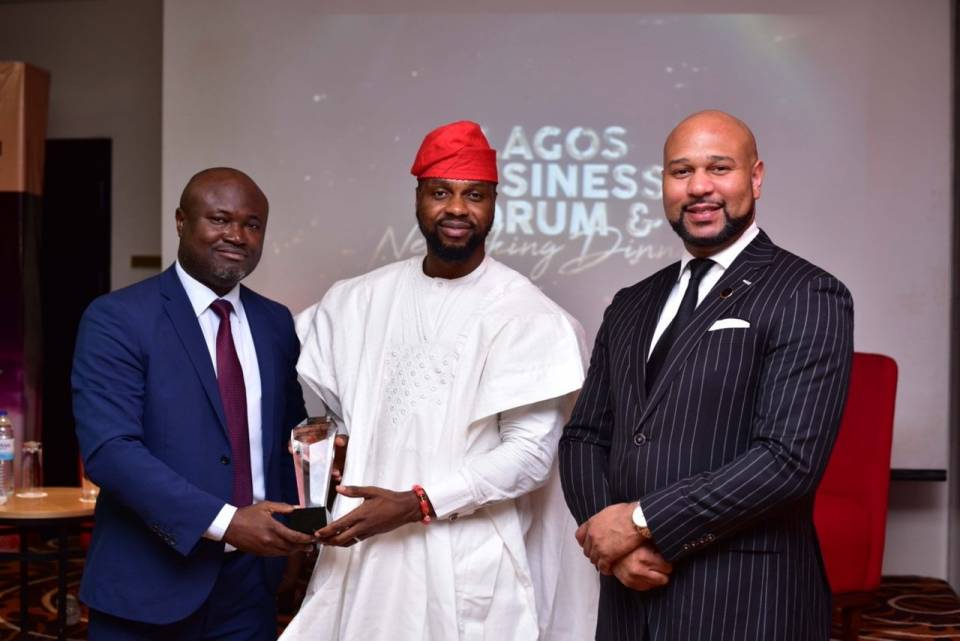 Media entrepreneur and Group CEO, RED for Africa, Adebola Williams has been recognised for Outstanding Leadership Excellence at the 12th edition of the prestigious African Business Leadership Awards.

Adebola Williams received this award for his unique and inspirational contributions to business growth, job creation, youth empowerment, and wealth creation in the media and political space through the RED Group.

“It is always humbling to have the work my team and I do and our accomplishments over the years recognised,” said Adebola Williams, Group CEO, RED | For Africa. “And to receive the Outstanding Leadership Excellence Award on a platform such as the African Business Leadership Awards alongside industry leaders that I have looked up to is even more humbling.”

“I set out many years ago to transform the African landscape through media. This desire has morphed into many forms and led to the birth of the many parts of RED over the years. I have, by no means, accomplished all I have set out to, but I am proud of all we have achieved. This Award is a reminder to me that no act of service, no sacrifice and no good deed ever goes unnoticed,” he added.

Tweet
previous post « Celebrating the intersection of art, empowerment and photography as ProjectX week-long event rounds up
next post ASR Africa donates 3million USD for development initiative in Niger Republic »
back to top